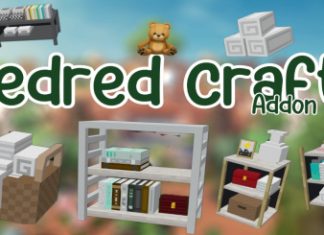 November 30, 2022
Five completely new Pokémon are added to your Minecraft world with Pokémon Addon. You can tame them so that you can combat your adversaries as a team. Each has a unique ranged and melee attack, and they each choose which attack to use on command. Due to the fact that you can craft every item in this pack, including the pokeball, in survival mode.
Creator: NightWolf_7

Every Pokémon I added is tamable using the new Knursp item. Leppa and corn berries can be used to both breed and heal Pokémon. They are highly helpful in survival mode since once tamed, they will stick with you and attack every mob you strike and every mob that touches you.

Pikachu is the first Pokémon I added; in his melee move, he strikes the adversary with his lightning tail while creating some attractive particles. He can also shoot lightning at his foes using a ranged strike. He uses his ranged attack if the victim is more than five blocks away, else he uses his melee attack.

Eevee is the second Pokémon. Because of his ability to create a massive stone that bursts out of the ground and strikes his opponent, he both has a melee attack and an extremely potent ranged attack.

Because he fires leaves towards his foe at a high rate of speed, Bulbasaur has an extremely effective ranged attack. Additionally, he has a potent melee assault.

The third Pokémon I introduced is Squirtle, who may splash water at his foes or hit them with a headbutt to inflict damage. He also cannot drown because he is a water Pokémon. 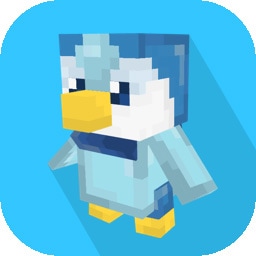 There are spawn eggs for each Pokémon, of course, but I also included craftable pokeballs that function like spawn eggs.

Three different types of food that you can utilize to train, breed, and heal your Pokémon were also included.

These are the five pokeballs whose middles are colored to correspond with the various Pokémon.

The knursp is the first item; it has a 20% chance to tame each Pokémon when used.

The leppa berry comes next. You can breed any Pokémon with it, but keep in mind that you can only cross two wild or two domesticated Pokémon. 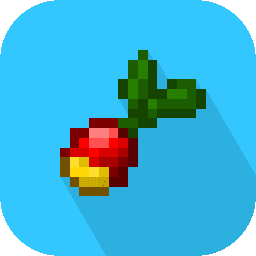 I added the cornberries last. You can use it to heal your Pokémon.

As I already stated, everything you need can be found in survival mode, and these are the crafting instructions.

I hope you have a lot of fun with my addon.

After you install the addon you have to turn “Holiday Creator Features” on, this is very important, as the addon will not work if this setting is off.

Some Minecraft Addons PE you can check in https://Mcpeaddons.com: