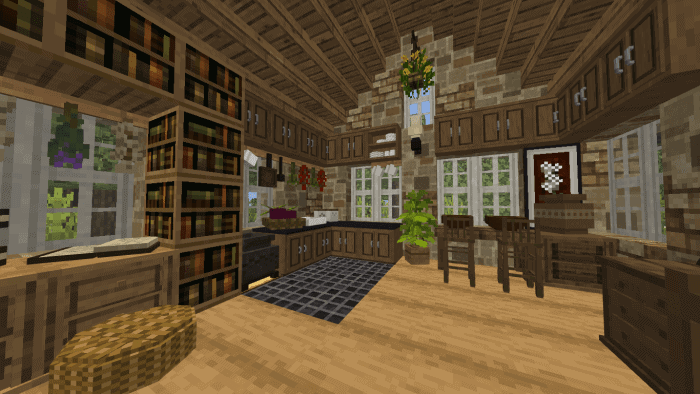 Welcome to Ghoulcraft Be Furniture Pack. This is a data-driven block addon pack for Minecraft that adds a bunch of new blocks and items!!! You can use it in your world as decorations, make your world become more lively and realistic

Ghoulcraft BE is the official ported version of MissGhoul’s Ghoulcraft CIT for Java – a whole different version of Ghoulcraft Java that uses a data-driven block method.

This pack added counters, drawers, chairs, beds, and many more. Most of the items focus on the furniture which creates from all wood types in Minecraft

Now, let watch some captures below to imagine this pack

The original models belong to MissGhouls, who has given me permission to port the pack into Bedrock!

👉 If you like this addon, you can also check our SERP Pokémon Addon, RTX Des Bijoux 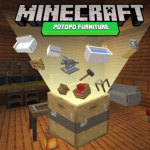 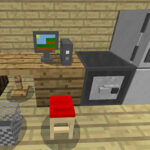 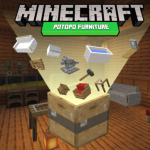 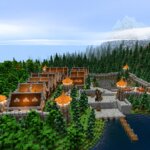