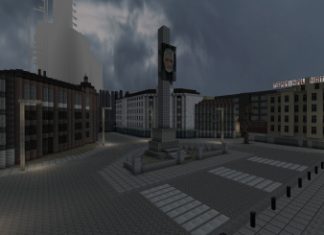 HunGo - February 1, 2023 0
A sizable terrain for role-playing games based on the Half-Life 2 universe. You may find residences, a functional teleport, add-ons for the greatest game,...

Mo’Dungeons is an addon that expands the game’s dungeons; it will develop over time and include new armor, monsters, weapons, and, of course, dungeons. v0.0.5.

A growing mod, Mo’Dungeons presently has several additional dungeons and one new boss. (Windows 10 was used as a test platform)

As of August 29th, 2022, I have just launched a brand-new version of Mo’Dungeons. All of the previous content is included, but there are also brand-new, modern structures and dungeons to explore!

Without the development team’s effort, this would not be possible!

Thanks for your assistance with this project, Difis, Hanif, Izumi, and Oz!

For the most recent update information, scroll down to the changelog or check the bottom of the details page!

!!!!This description only includes the newest dungeons as of the making of this update description. Their is already over another 12 dungeons already in the add-on that are not featured in this update description for ease of reading purposes, same goes for the mobs and items in this add-on as their is two other item sets to acquire and brand new ores to find underground, we will have a wiki page detailing all the documentation soon but for now we only feature the newest additions to the add-on!!!!

Mage Entity (Can be found in a mage tower, he trades rare and precious goods from the add-on!)

Entity of Mandragora (Can be encountered in the wild; he prefers to bury himself in the earth and detests annoying gamers! Currently, he is merely a nice pet you may get, but in future builds, he will be useful for the add-on dungeons!)

Charged Guardian Summoning Scroll (You can get this by using a crafting table to combine a guardian gem stone and an uncharged guardian scroll.) Use it to call the new Guardian boss!

FOR CLARIFICATION THIS ADD-ON IS HEAVILY STILL A WORK IN PROGRESS AND YOU WILL ENCOUNTER MULTIPLE BUGS!!!!!!

!!!!!MAKE SURE TO HAVE ALL EXPERIMENTAL GAMEPLAYS ACTIVE!!!!!

Each item is viewable in the crafting menu in survival and has each recipe prepared for you, so you do not need to manually put in each item.

To acquire any of the items in the add-on, simply type in chat while cheats are enabled “/ give @s mc:” and then each item in the mod will appear for you to acquire or look for them in the creative menu

I hope you enjoy this update while I prepare for a stable version of the mod which will be coming in the near future, I hope you all have fun and enjoy the new tools/armor/dungeons/mobs!

This Addon previously used Feature Rule Generator (FRG) to export and load the dungeons, I highly recommend going and supporting Machine Builder for creating such a great tool! (Tool was previously used, it is no longer used for dungeon loading and exporting!)

(free access) Follow the link, go to Linkvertise and complete the tasks assigned by clicking on free access, once done it should take you to media fire where you can download the add-on! (Make sure once you have done the tasks to click the free access button again to go to media fire)

(supporter access) Follow the link to our Patreon and pay for whatever tier you desire, you will be able to skip any ads and will gain access to an early build of the random dungeon generation with the lowest supporter tier! (Random Dungeon gen is not currently out on Patreon, you have been warned!) 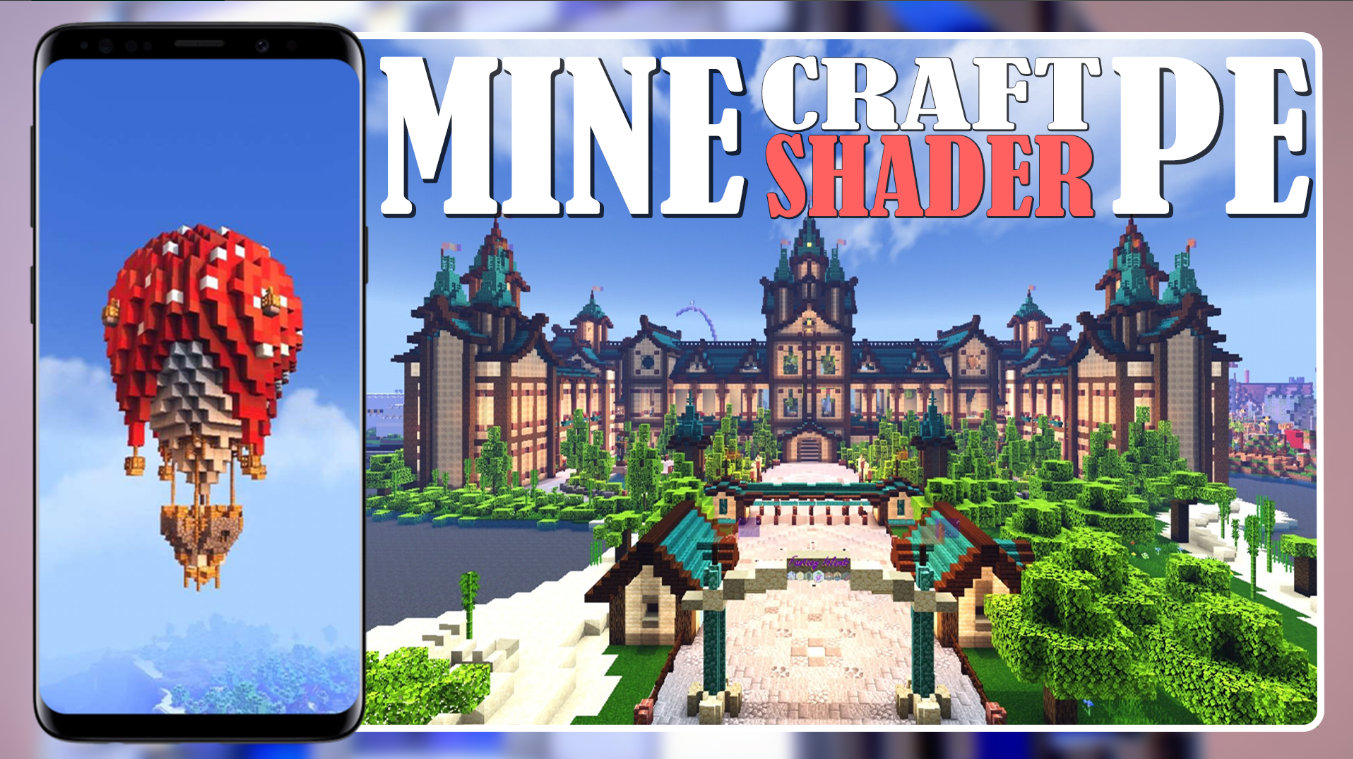 the ships need loot. And the other things need stuff other than potions