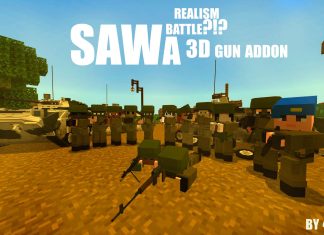 You must fight those monsters to survive in this horrible planet.

You may now access the awesome Attack on Titan weapons thanks to this add-on. If you enjoy this anime, you should give this addon a try right away!

There are three weapons in Attack On Titan Addon, and you can manufacture them in survival mode. You’ll have an easier time surviving in this planet if you have these strong weapons!

In the anime “Attack On Titan,” it is the most traditional weapon. You may fly while using this weapon to murder your foes with the blades!

Use the gas bar to activate the 3D Maneuver Gear before using it.

You can sneak to attack.

And long press on the screen (On pc, right click) to shot hooks and fly freely. If u are still confused, you can watch this video

It is the weapon used by Levi’s uncle Kenny and his teammates in “Attack on Titan.” It is a unique 3D maneuver that uses two shotguns!

It is an explosive spear-like weapon. It can instantly kill a player since it is so strong!

To use the weapon, long press the screen (or right-click on a PC). Because this weapon is not very accurate, you should use it with caution. In 4 seconds after hitting its target, it will detonate.

How to craft them?

The Weapon Crafting Table is the most significant of these three tables.

How to craft Weapon Crafting Table?

To put on the gears and obtain the knives/shotguns, long press the screen (or right click on a PC).

You can make an Ice Energy Rock Furnace and a thunder spear if you have enough Black Iron Bamboo and Ice Energy Rock. With a weapon crafting table, you can create this unique furnace.

And u can craft gas bars and thunder spear with this furnace.

WARNING: THE 3D GEARS WILL BE USELESS WITHOUT GAS BARS, YOU MUST LONG PRESS THE SCREEN (ON PC, RIGHT CLICK) WITH THE GAS BAR FIRST IN ORDER TO ACTIVE THE 3D GEAR! NO ONE IS ALLOWED TO SHARE DIRECT LINK OF THIS ADDON!
告QQ群友们：请不要在群文件里面传播这个addon，关乎到作者的收益！

Code Support: 千本繁花
The crafting table’s codes are from EnderghostScale.
Thx a lot! 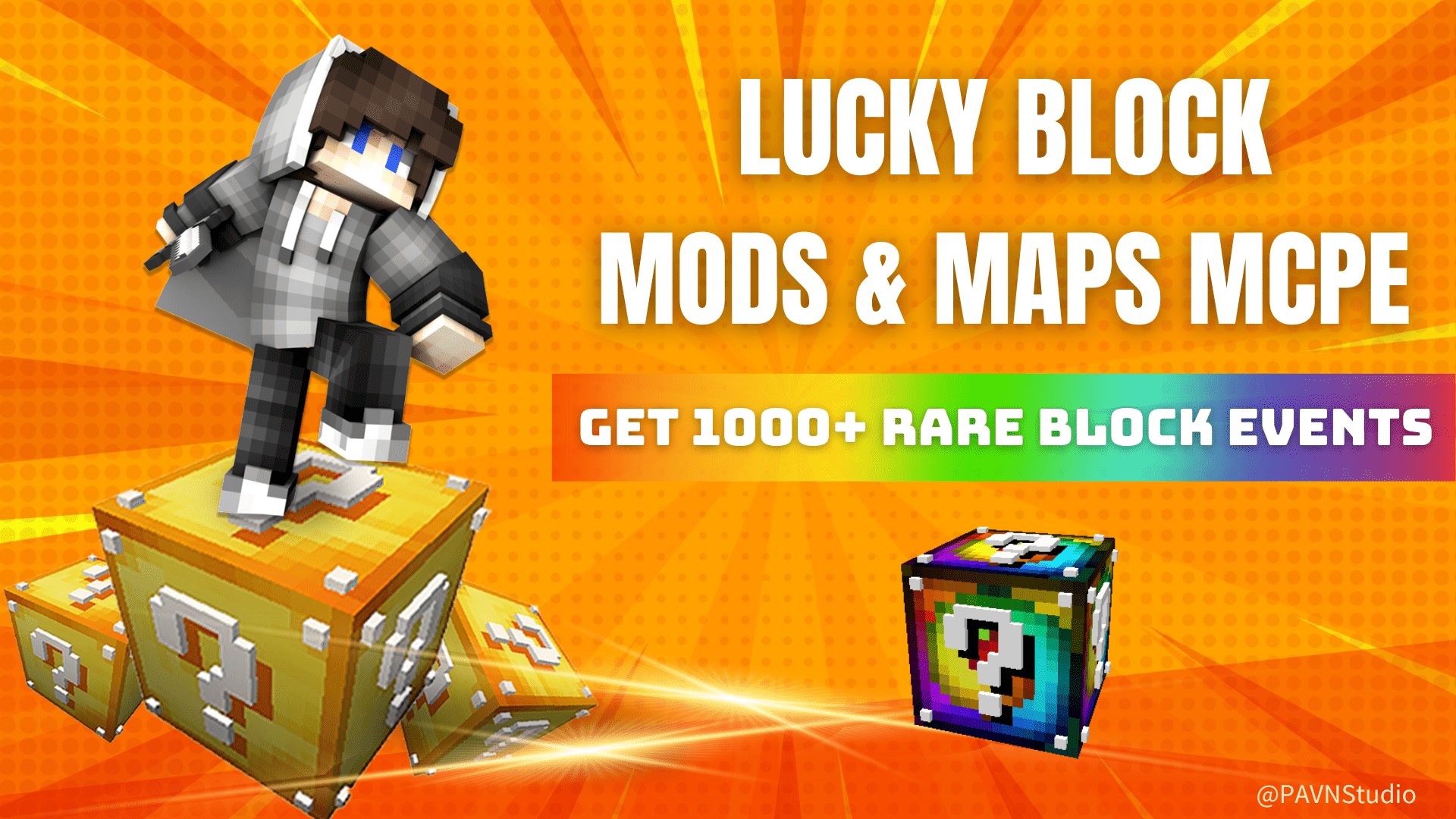