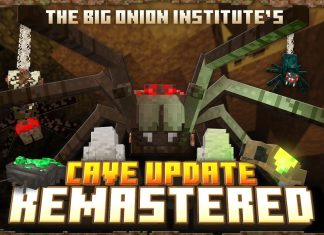 Mei Mei - August 2, 2022 0
At long last, I bring to you the next release of Cave Update Addon! With this newest release, I have touched up, altered, or...

Five Nights at Freddy’s v2 – Dany Fox – includes a dangerous environment and characters that will attack the player; it’s a terrific way to play with your friends and build structures based on the original games.

The animatronics will be hostile against entities such as players, villagers, golems, and other entities in both creative and survival modes. These animatronics were obtained from the area of creature generation eggs. Among the numerous talents of each animatronic, each has its own distinctive power.

Five Nights at Freddy’s v2 -Dany Fox- is a Minecraft FNAF Mod that needs large resources to function properly, it is recommended to play it in Minecraft Windows 10 in official versions.

Before starting to play, check how to play to have more information about the five nights at freddy’s Minecraft addon

You may mark the animatronics’ points so that they return to the stage; during the day, they’ll put on a show, and at night, they’ll move about the room.

Find out more Mods for Minecraft PE right in our app
for both Android and iOS (CLICK THE BANNER BELOW):

You can edit an endo to your preference, it can do whatever you choose. to edit it you need 2 items.

Foxdee is a friend who may accompany you and engage with you.

Some add-ons to Minecraft PE you can check on Mcpeaddons.com:

Get FNAF on Minecraft here:

why did i get a viris 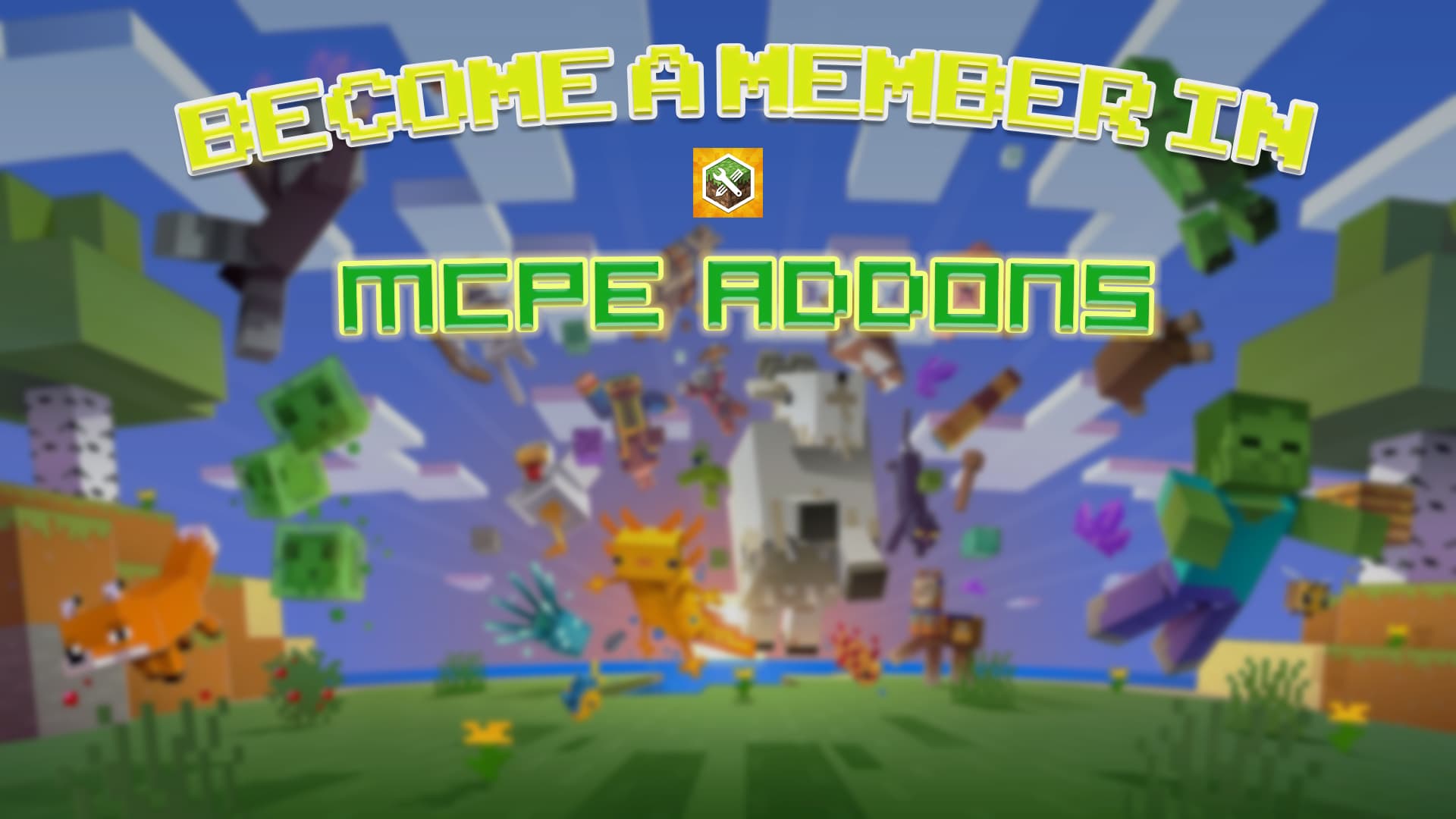 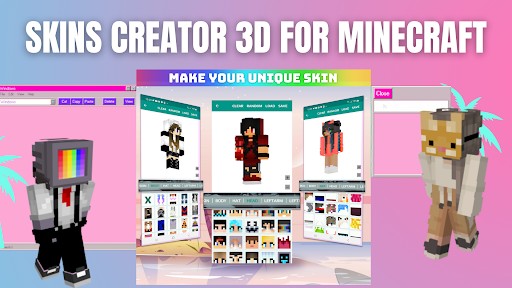