It’s time for this slug to move quickly. The Turbo Snail Race slug add-on for Minecraft now has a speed that is unusual compared to other slug varieties. For those of you who enjoy racing, this add-on is fantastic since it will provide a unique experience, you will ride this tiny snail as a car and travel with your buddies.

American 3D computer-animated sports comedy Turbo was released in 2013; it was made by DreamWorks Animation and distributed by 20th Century Fox. The movie is based on a unique concept by David Soren, who also served as the film’s first-ever director. [8] A common garden snail pursues his dream of winning the Indy 500 in this Los Angeles-set movie after a rare accident grants him super speed. The movie was made available on July 17, 2013. [9].

Some Minecraft Addons PE you can check in https://mcpeaddons.com: 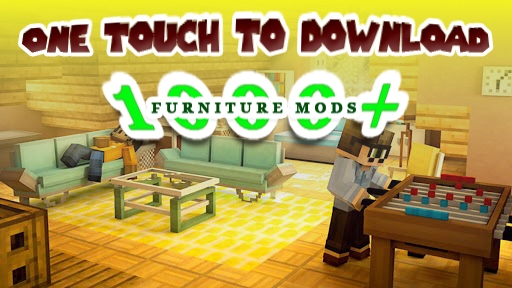