Nightmares of the Halloween Addon

Nightmares of the Halloween Addon which brings you some of the monsters and ghosts for the Halloween, the Halloween in Minecraft isn’t spooky if there are no creepy things in it. In this I added a new biome which is called the Nightmare biome. It is more like a nightmare filled with monsters. There are custom new mobs and new features that create it even more creepy.

Nightmares of the Halloween Addon

If there are no eerie things in Minecraft’s Halloween, it isn’t spooky. As a result, I produced this Addon, which includes several Halloween creatures and ghosts. This includes the addition of a new biome known as the Nightmare biome. It’s more like a monster-filled nightmare. There are new custom mobs and features that make it even creepier.

Nightmares of the Halloween Addon with The Nightmare biome, it is a region where you can encounter terrifying beasts from your nightmares. The Red Moon is one of the many new features in the ecosystem.

Scarecrows are eerie-looking creatures who were brought to life by the Halloween magic. These hordes usually travel in packs.

The Nightmares transports you to a world where even your favorite objects have been transformed into terrifying monsters. These sweet demons are small, creepy-looking candies that can be easily killed if you don’t mind being scared. After they die, they drop candy.

Aren’t these terrifying clowns something that everyone remembers from their childhood? As a result, these killers will explore the Nightmare biome in search of prey. I’m especially on the lookout for small children.

This large green monstrosity walks across the Nightmare, shattering every block in its path. It is terrified of the sun and perishes in the flames.

These blood-sucking monsters hatch at night, accompanied by a swarm of bats. When it’s sunny, these critters prefer the shade and burn.

Michael Myers, the Halloween Killer, is a well-known serial killer who is quite frightening. On the other hand, he is a serial murderer who preys on children on Halloween. Michael Myers has a very low probability of spawning, but if he does, he is quite terrifying.

I chose this character for Nightmares of the Halloween Addon because Minecraft Dungeons released a new dlc for Halloween. The Spooky Gourdian has a lower spawning chance. He gathers his pumpkin scarecrow army and wields a skull sytche.

He drops the Horror of the Halloween when killed, which can be utilized to make the skull sytche.

There are a number of new instruments and equipment that are both creepy and cool in appearance.

Hunger Armor with a Twist:

The nightmarentine crystals can be used to make this armor, which is quite powerful. This armor shields you from a variety of harm while also providing strength and resilience.

The Killer Cosplay: This is the cosplay of Halloween’s biggest killer.

Grim Cosplay: This cosplay transforms you into Death himself.

What child doesn’t enjoy candy? It is the most important aspect of Halloween. When you consume candy, it regenerates you.

After defeating the Spooky Gourdian, you can build the skull sytche, which is highly powerful and capable of harvesting your enemy’s soul.

All of the new resources are nightmarentine crystals, which may be found as an ore in caverns ranging from 0 to 16 levels. The top material of the Nightmare biome is Nightmare sand.

You can use my addon in your YouTube video as long as you acknowledge me and include the MCPEDL URL.

If you want the addon to work, you must enable these experiments.

Then enable both the resource and behavior packs before starting to build your world. Creating a new planet is preferable. 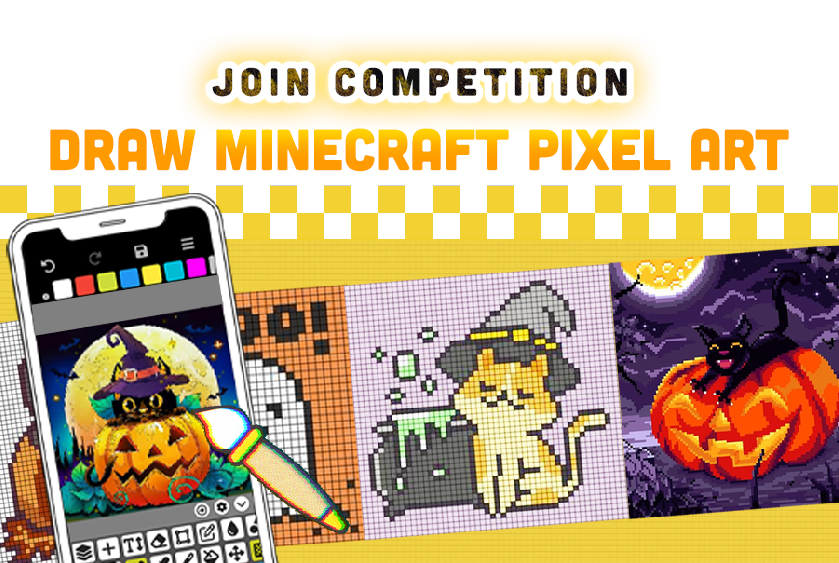