HunGo - February 7, 2023 0
In left 4 dead tho Minecraft, divide up with your friends and kill the zombies: Follow me on Tick Tock and join the "Left...

Hello everyone, I am MCsurviv17, the creator of this addon for a commercial-American van Ford e-350 (or econoline).

The addon includes the van itself and animations of riding on it, the model was made according to drawings and looks very similar to the real one only in a reduced form

The Ford E-Series ( Econoline ) is a series of light duty vans produced by Ford . Minibuses were pushed off the production line by the Ford

Here is a front, back, side and first-person view. Have a nice game and wait for more of these similar addons from me, Merry Christmas to everyone!!! 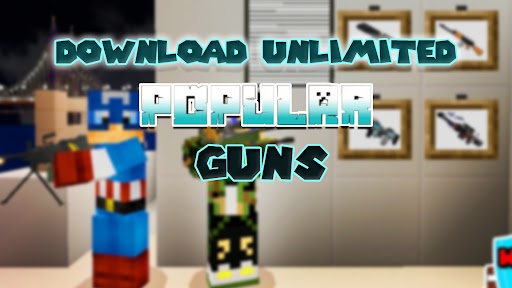