When Marnie Was There | Ghibli World 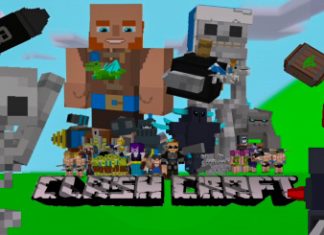 When Marnie Was There, a Ghibli film, inspired this mcworld. The Marsh Mansion, Oiwa’s House, and the Old Silo are among the locations depicted in the film. You’ll also run into the film’s two primary characters, Anna and Marnie.

I spent two to three weeks creating this environment, and I’m still having trouble adding various elements, such as the interior.

When Marnie Was There // Ghibli World

Here are some ingame screenshots:

Some Maps Minecraft PE you can check in Mcpeaddons.com:

1.The Marsh Mansion—this mansion was quite popular, and it is where Marnie currently resides.

2.The Old Silo, a spooky old location hidden behind a hill.

According to legend, obstinate youngsters were imprisoned here and their souls were sucked by the spirits.

3.The Oiwa’s House-this is a magnificent house where Anna Sasaki (from Sapporo) is temporarily staying apart from her auntie in order for her asthma to be relieved by the fresh air.