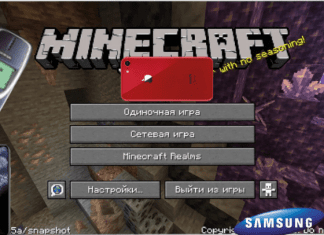 We bring you mass-updated maps to give you new experiences in Minecraft here. Phasmophobia Map was inspired by the author’s Phasmophobia of DeathlyTroll. The special thing about this map is that the author does not use resource packs for the reason that he wants to challenge himself. Very interesting is not it? Please download the file below to challenge with the author!!!!

Look at the lobby below where you can buy items, select maps, and turn Versus Mode on/off. If you don’t know how to play, you can also find a book that will tell you how to play the game.

The street house is based off of a map from the original Phasmophobia game.

This school always has the lights on 24/7. There was a teacher here who beat children when they got his questions wrong, so the school got caught up in this scandalous rumor.

If you want to light up here, you must use the word van and your flashlight. This will be a hindrance for you if you don’t have them.

This ghost will be continuously visible and not randomly displayed, which will scare you because of its invisibility. There are 2 ghost options for it to show when you play it’s another player or an AI. The AI just randomly chooses what to do, no strategy at all.

In addition to the above, in this map we also have a new menu design. They are neatly arranged and classified into different shelves and areas. To the left where you can select the map, in contrast, to the right of the shop is the shulker box. In addition, this map also has a whiteboard for you to change modes and start playing.

Versus mode is for if the player wants to become a ghost and attack their friends while they try to figure out which traits the player ghost has chosen.

Some Minecraft Map you can check in Mcpeaddons.com: