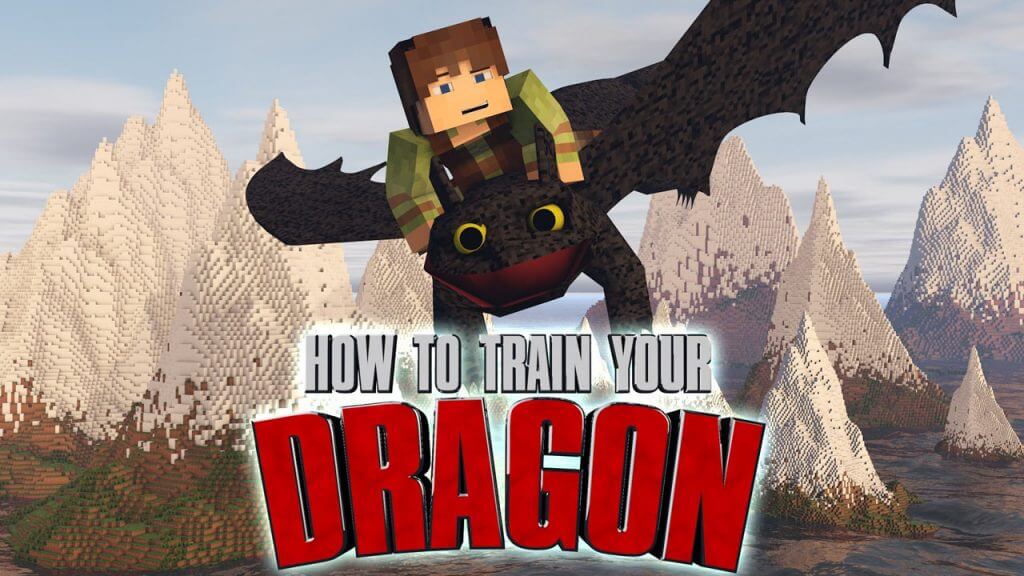 For those who love the movie How to train your Dragon. Tame and own your own Night Fury and Light Fury.

Night Fury is one of the rarest dragons in the franchise. It has 3 Variants:

Light Fury, one of the newest Dragons from the 3rd movie, it has 2 Variants:

Probably the most popular dragon of all time. It has 3 variants:

New and a fan favorite Dragon, comes with 4 variants:

List of animations that can be triggered for all dragons

More add-on to use for Minecraft users: